More Cash Flow.  For most clients, the main advantage of factoring accounts receivables is that it speeds up and simplifies the process of getting payment from their customers.  Once goods are shipped to the customer, factors can usually advance their clients most of the invoice total (typically up to 80-85%). The remaining funds are sent to the factoring client when their customer pays the invoice.

Accounts Receivable (A/R) Collections.  Once funding is provided for the order, the factor assumes responsibility for collections on all factored invoices (i.e. Accounts Receivable or A/R), thus leaving the factoring client and their staff free to operate and grow their business.  Clients no longer have to follow up on late payments or worry about whether they forgot to collect payment on an invoice.  The labor intensive and burdensome task of collections is essentially outsourced to the factor whose expertise and economies of scale allow for a better, more efficient collection process.

Funding Flexibility.  Factors usually have fewer credit requirements than banks, which means access to more cash than clients would have with a traditional bank loan.  Since factors are usually private entities that don’t have the stringent credit and regulatory requirements imposed on banks, they can make riskier, quicker, and more entrepreneurial lending decisions.  This means less bureaucracy, greater speed, and substantially more lending flexibility.

Increases Revenue Ceiling.  Factoring removes limitations on sales. Factoring clients no longer have to turn down high-volume orders due to inhibited cash flow because there is technically no limit on borrowing against receivables; the more receivables a client generates the more assets they have to obtain additional funding.  Since businesses are capped by their access to capital, if a company does not have sufficient capital to produce goods, they cannot fulfill orders. Factoring helps bridge this gap.

Credit Protection.  In non-recourse factoring, the factor assumes the risk of default by the customers.  When credit protection is provided, the factor absorbs the risk that a customer (i.e. the invoice debtor) will fail to pay due to bankruptcy or insolvency.

Bookkeeping / Management.  Management of accounts receivable is an often overlooked aspect of factoring. Keeping track of payments, past due invoices, and customer disputes while maintaining a record of all the transactions is best left to professionals.  Factors have every incentive to track payments because that’s how they get paid.  Factoring clients therefore receive the added benefit of outsourcing a time consuming and hassling component of their business for a fraction of what it would cost to hire employees to manage and keep track of A/R.  Factors are also better situated to handle collection and management duties because of economies of scale – by handling accounts for many clients, factors have more leverage over customers because factors have more resources than any one of their clients could individually.  Factors are also more experienced and knowledgeable in collections.

The above is a segment from our upcoming white paper, Factoring Basics, keep an eye out for the full piece coming soon!

Learn about our factoring services here.

Read the full interview and see how Express Trade Capital can help you avoid shipping difficulties and subsequent lost business.

Mark Bienstock has over 25 years of progressive experience in the Factoring, Asset-Based & Trade Finance lending arenas. He specializes in providing customized financing solutions to many rapidly growing companies across a wide spectrum of industries. Mark is a frequent lecturer on Factoring & Trade Finance related topics, with specific emphasis in the Apparel & Textile industries.

Receivables are amounts owed to a business for goods provided or services rendered. Any time a seller delivers goods or services to a purchaser, and both parties agree to exchange payment at a later date, a receivable is created. It is common for the seller to send the purchaser an invoice (or bill) which represents the receivable and summarizes the details of the transaction. The invoice usually includes a description of the goods or services provided, the amount to be paid, and the payment terms or payment due date.

The owner of a receivable (i.e. the party to whom money is owed) does not have a valid receivable until they have first performed all of their obligations– the goods must be shipped to the customer and/or the services rendered. Invoicing customers prior to fulfilling their orders is termed pre-billing; using pre-billed receivables as collateral can cause problems with customers and lenders and may be considered fraud. Therefore, the seller can bill their customer and claim the billed amount as a receivable only after performing in full. Lenders can then advance cash against the receivables.

One of the factor’s main functions is to advance funds before the receivable matures and the corresponding payments are due. Essentially, factors speed up cash flow by making future payments available in the present. In addition to lending, many factors also secure receivables by providing credit protection, collections, bookkeeping, and other services related to the management of receivables. Such services help to control and protect the underlying collateral while offloading the client-borrower’s risk and outsourcing their A/R management duties. Once a customer pays an invoice, any balances still owed to the client are paid at that time and the receivable is closed thereby ending the transaction.

Factoring Example.  Let’s say your company manufactures watches and just shipped a $50,000 order to a big-name retailer. You send an invoice to the retailer and then have to wait to get paid, usually 30-90 days. Instead, you can assign your invoice to a factor who will advance you up to 80% of the value of the open invoices and reserve 20% in the event of charge-backs or disputes. In this case, the factor could advance up to $40,000 and the remaining $10,00 will be paid to you once your customer pays the factor (minus the factoring fees and any charge-backs).

The above is a segment from our upcoming white paper, Factoring Basics, keep an eye out for the full piece coming soon!

Donald Trump’s presidential victory has raised concerns about the future of international trade.

A significant part of Trump’s platform has been a push to raise tariffs on exports from other countries to the US in an attempt to revive the US manufacturing industry and create jobs. Specifically, Trump has said that China absolutely must reform their trade practices. He’s promised to impose a 45% tariff and officially accuse China of currency manipulation, should current patterns continue. The Trade Facilitation and Trade Enforcement Act of 2015, signed by President Obama, addressed this issue. Trump, however, insists that the US needs to rebuild domestic manufacturing and condition trade with China carefully.

Trump’s plan doesn’t end with China; the president elect intends to discourage importing and outsourced manufacturing globally. The plan leaves European, Asian and Mexican manufacturers concerned with the possibility of an end to trade with the US, home to the world’s largest trading economy.

Concerns for the future of the global economy have been 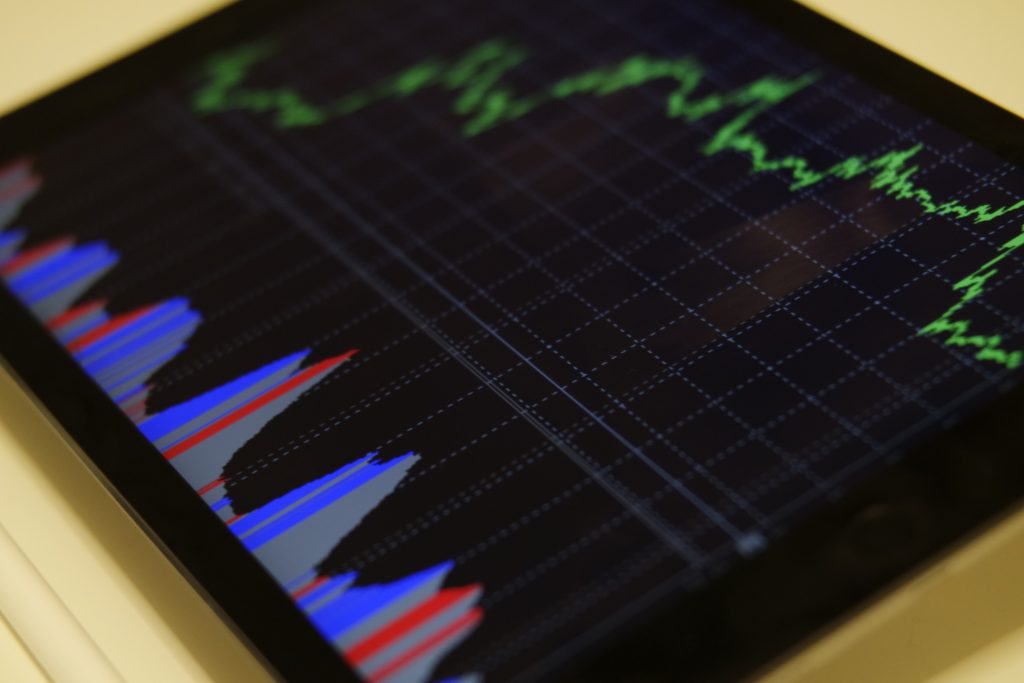 circulating since the United Kingdom notoriously voted to leave the European Union this year. Voters in the UK and US have demonstrated a focus on internal economic development. This would mean step back from participation in the global economy. The shift concerns industry leaders in other parts of Europe, as well as Asia and Central/South America, as both countries are powerful international traders.

Volkswagen Chief Executive Matthias Mueller and VDA, the German auto industry association, expressed particular concern. The industry has already been in a state of panic since the Brexit vote went through. Now, they are concerned that the US will take a page from China’s book. VDA said today, “It is to be feared that the United States under a new President, just like China, will mainly focus on their own economies, at the expense of international trade flows and relationships.”

The election result has added to uncertainty about global economy in other respects as well. Overnight following the election, global securities dropped abruptly. S&P 500 futures fell approximately 5%, its limit. The Nikkei stock index in Japan fell about 5% as well and the Mexican peso fell to a record low. Most of the immediate effects wore off by Wednesday morning. However, concerns continue to grow about the future of international trade under Trump’s administration.

It is currently impossible to tell if Trump will follow through with these specific plans, but presidents hold a surprising amount of power over trade policy, even without congressional approval. Trump intends to halt any existing international trade agreements, including NAFTA and the recent Trans-Pacific Partnership. A recent study by the Peterson Institute warned that China and Mexico may retaliate in response to high tariffs. They even suggest that the potential response could cause another U.S. recession and cost 5 million jobs. Again, it is impossible to predict how or if these eventualities will play out, but the potential disturbance in the global market has certainly raised questions and concerns on an international scale.