Gracious Home started as a small hardware store on the Upper East Side in 1963. Since then, it has grown into an upscale furniture and housewares retailer with four locations in uptown and midtown Manhattan.

The retailer has had a difficult and complicated few years. Gracious Home’s last brush with financial disaster started after the retailer opened a new location in Chelsea. Several experts and periodicals considered the new shop an overzealous expansion move. Shortly thereafter in August of 2010, the company filed for Chapter 11, blaming fallout from the 2008 financial crisis. Fortunately, an investor group consisting of principals from Fortunoff and Sciame Development, Inc. purchased a majority stake in December of 2010, saving the business. 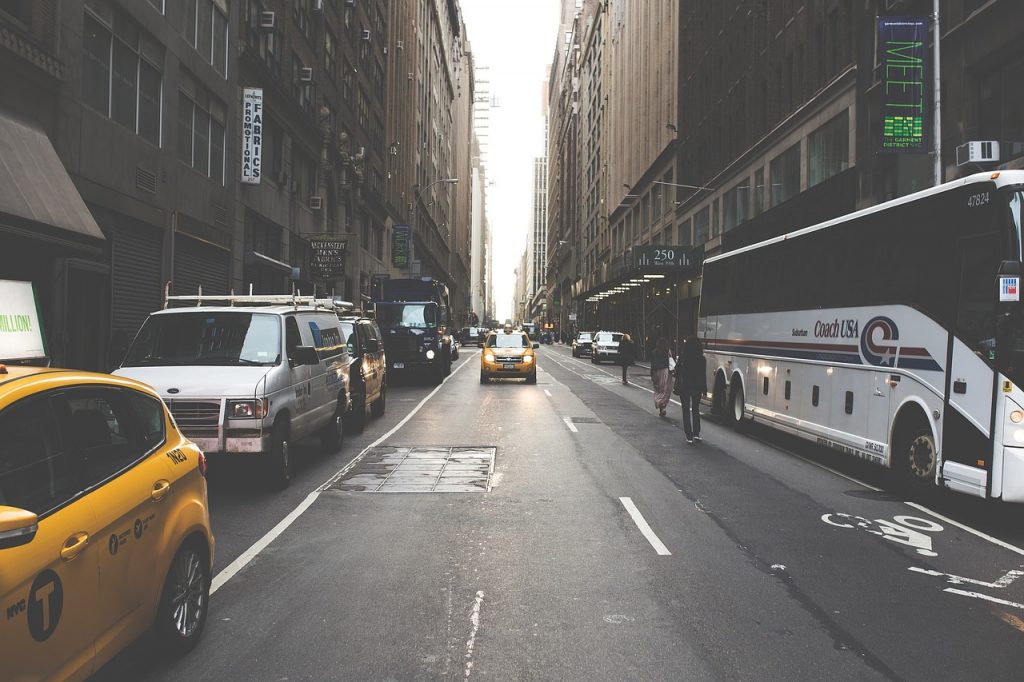 This time, Signature Bank declared Gracious Home in default of a loan in May of 2016 and eventually accelerated repayment of the loan. This left the retailer unable to pay rent and other bills on time. The Chelsea location closed last month and experts took the closure as a sign that the buy-out was ultimately not enough to keep the business going. Representatives told the New York Post “there is a viable business remaining, albeit on a smaller scale.”

Several publications have attempted to contact the retailer without success, inspiring further suspicion about the future of the company. The Gracious Home website is currently unavailable with a banner proclaiming: “We’re currently improving our online shopping experience.” Last week, the shop conducted a close-out sale with signs in the windows proclaiming “Everything must go!” Unresponsive email contacts and phone numbers associated with Gracious Home are also contributing to rumors that the company is not long for this world.

According to current Chief of Operations Robert Morrison, the business was dramatically affected by a lack of foot traffic due to the recent uptick in online shopping. He insists, however, that the business is worth saving and says that they hope to use the relief offered by Chapter 11 to reorganize operations with “as little disruption and loss of productivity as possible.”

Someone close to the litigation commented on the retailer’s future, saying that the company plans to close select locations and “skinny down” to one or two stores. Whatever the case, the retailer’s public stance is that they are making every effort to survive the myriad of difficulties it has faced in the last few years. Despite public gestures, questions linger whether Gracious homes is indeed capable of reorganizing and successfully rejuvenating itself from the ashes of bankruptcy in a new competitive environment.

As briefly mentioned above, this development also highlights a broader shift in the consumer goods market. Retailers are struggling to adapt to a changing economic landscape where consumers are turning to increasingly convenient e-commerce channels that sidestep the pitfalls of costly brick and mortar operations. Although the notoriously high property costs in New York City may have put more pressure on retailers locally, the overall trend extends throughout the US economy, which is evidenced by the slew of bankruptcies filed by prominent retailers in 2016: Vestis Retail Group (operator of retailers like Eastern Mountain Sports, Bob’s Stores, and Sports Chalet); Pacific Sunwear of California, Sports Authority, Wet Seal, Quicksilver American Apparel, and Radioshack, among others.  While this is unlikely to be the end of brick and mortar retail, it is clear that retailers need to adapt to the e-commerce revolution.

Take a look at our trade finance solutions.