The landscape of retail shopping has changed dramatically in the last few years. Stores, particularly those that are most commonly seen in malls, are scrambling to maintain revenues in the face of fierce competition from online retailers. Many are struggling to keep their doors open: Macy’s, Sears, Kmart, Abercrombie & Fitch, American Eagle, Aeropostale, Chico’s and The Children’s Place have all announced that they will shutter locations in the upcoming year. The Limited has already closed all 250 of its locations and laid off 4,000 employees.

This holiday season was a welcome relief for retailers. December sales were 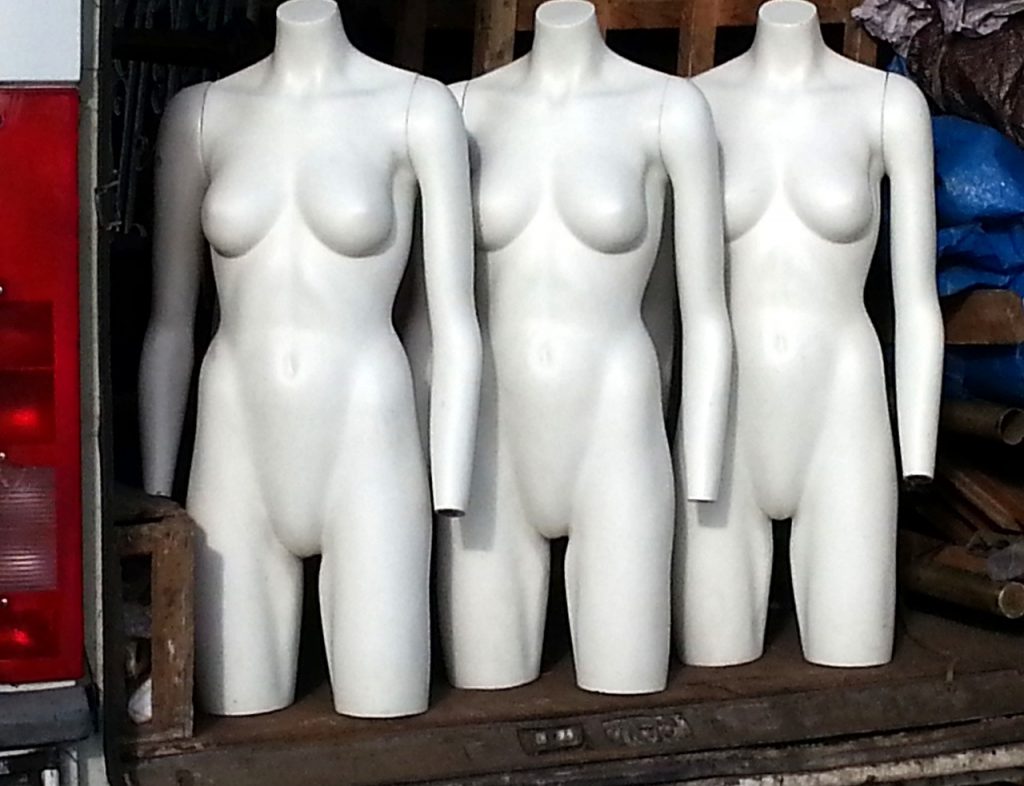 higher than they’d been in five years, although the bulk of them were generated online. Customers also made their way to malls and department stores, but not without significant motivation. Prior to the holiday season, retailers dramatically marked down products sold in brick and mortar locations. This means that although sales were up 3.8% in stores, prices were so low that actual profit generated was minimal.

There is some debate as to the cause of the recent slump in retail shopping in the US. Many blame the entire phenomenon on the rise of e-commerce, but online sales only account for 8.4% of retail sales. According to Business Insider, the US has 23.5 square feet of retail space per capita, by far the largest amount in the world. Canada and Australia are next on the list, with 16.4 and 11.1 square feet per capita respectively. Such a massive quantity of retail space suggests that the US may be experiencing the slow petering of what was a golden age for brick and mortar stores. Perhaps retail hit its peak and the revenue generated in previous years represented a glut of demand. The cause for the decline could simply be that Americans do not shop as often or as much as they used to.

George John, a professor in Minnesota told Fox “It’s tough to keep track of why people come to my store. Why do they buy my stuff? They come to my store and look at my stuff, and then go online and buy it for 10 cents cheaper. There’s a lot of stuff rocking and rolling. Throw in the bad economy and you’ve got a perfect storm.” He went on to say that the only retailers who are safely navigating the current climate are those which fill a niche. He cited Warby Parker’s unique approach to selling eyewear online and H&M’s heavily discounted fashion. To John’s point regarding H&M, retailers that routinely mark down all of their products seem to be faring better than most. TJ Maxx, Marshall’s, Ross, and others have continued to grow and thrive.

Whatever the reasons, the retail world is changing rapidly and dramatically and online purchasing is certainly part of it. Brick and mortar stores are experiencing the worst of it, but every indicator points to a general decline in consumerism. It is difficult to say exactly what the effects of these shifts will be, but retailers are buckling up for a turbulent year further complicated by uncertainty in domestic and global politics. Most are downsizing to decrease their overhead while putting more energy into e-commerce sales.