Sears and Kmart’s financial position continues to weaken and they may not have the resources to recover.

Traditional department stores have suffered an underwhelming year. Analysts attribute the decline to an uptick in online 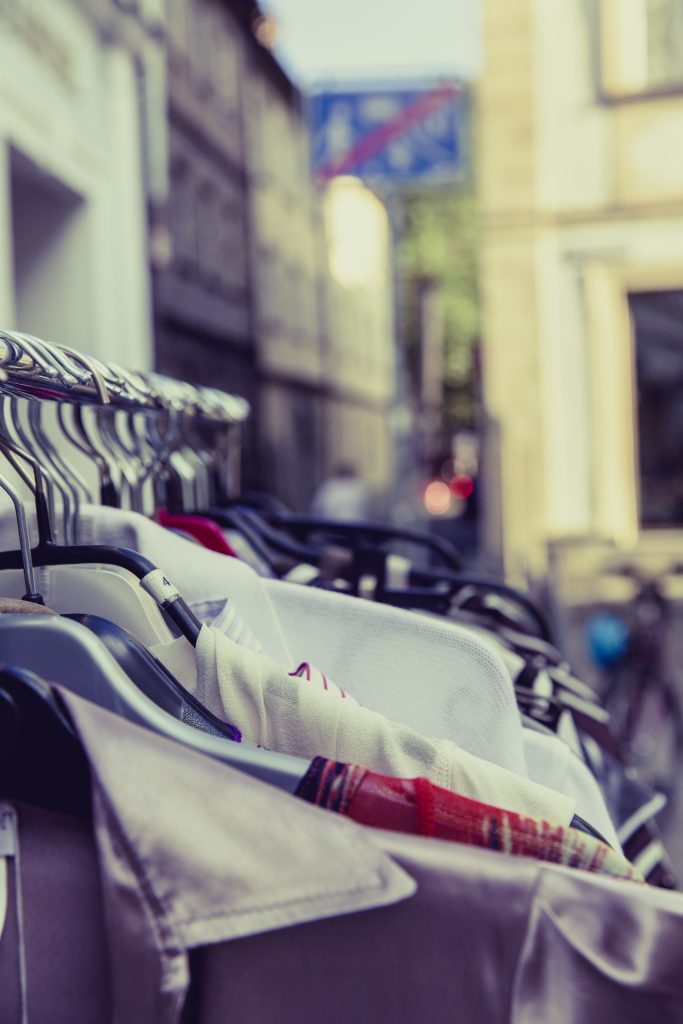 shopping and a decrease in foot traffic at stores. In the eleven years since Kmart merged with Sears, sales have dropped from $37 billion to $10 billion in the same period. In August, Sears announced that its cash and equivalents had fallen from $1.8 billion to $276 million since last year. They are also behind in pension contributions, having accrued a total of $2.1 billion in unfunded pension and post-retirement obligations. This, combined with the company’s total long term debt of $3.4 billion, leaves Sears/Kmart with little recourse. Analysts suggest unloading real estate and other assets to counteract the massive debt.

As financial difficulties facing the company grew, Sears and Kmart received $300 million in financing from Sears CEO Eddie Lampert’s hedge fund, ESL Investments. In addition to the massive number of store closures, Lampert has been consistently shrinking operations and unloading assets in general. CNBC claimed in September that the company’s massive amount of real estate can function as “levers to pull to avoid bankruptcy.” Moody’s analysts as well as several other sources, however, are less optimistic.

Concerns for the Sears and Kmart’s future have mounted recently, as rumors have circulated questioning the company’s bill-paying habits. Last week, The Wall Street Journal reported Jakks CEO Stephen Berman’s comments indicating that the manufacturer halted shipments to a “major U.S. customer that is experiencing challenges.”

Anonymous sources indicated to Wall Street Journal that the retailer in question was Kmart.

Sears CFO Jason Hollar has denied these claims, saying Sears/Kmart has “always paid our vendors for orders we have placed and as part of the normal negotiations between retailers and vendors.” Hollar qualified that there are “occasionally disputes over prices, allocations of product and other terms through the course of negotiations.”

Hollar’s comments haven’t swayed analysts, who fear that Kmart’s days may be numbered.

In response to growing suspicions that the chain won’t last too long, Lampert wrote “Recent reports have suggested that Kmart will cease its operations. I can tell you that there are no plans and there have never been any plans to close the Kmart format. To report or suggest otherwise is irresponsible and is likely intended to do harm to our company to the benefit of those who seek to gain advantage from posting these inaccurate reports.” Whatever the truth behind these rumors, Sears/Kmart is struggling to retain its former reputation as a staple of retail commerce.

Learn about our financial solutions here.